By Yaamini Radhakrishnan on December 14, 2020

What is Carpal Tunnel Syndrome? 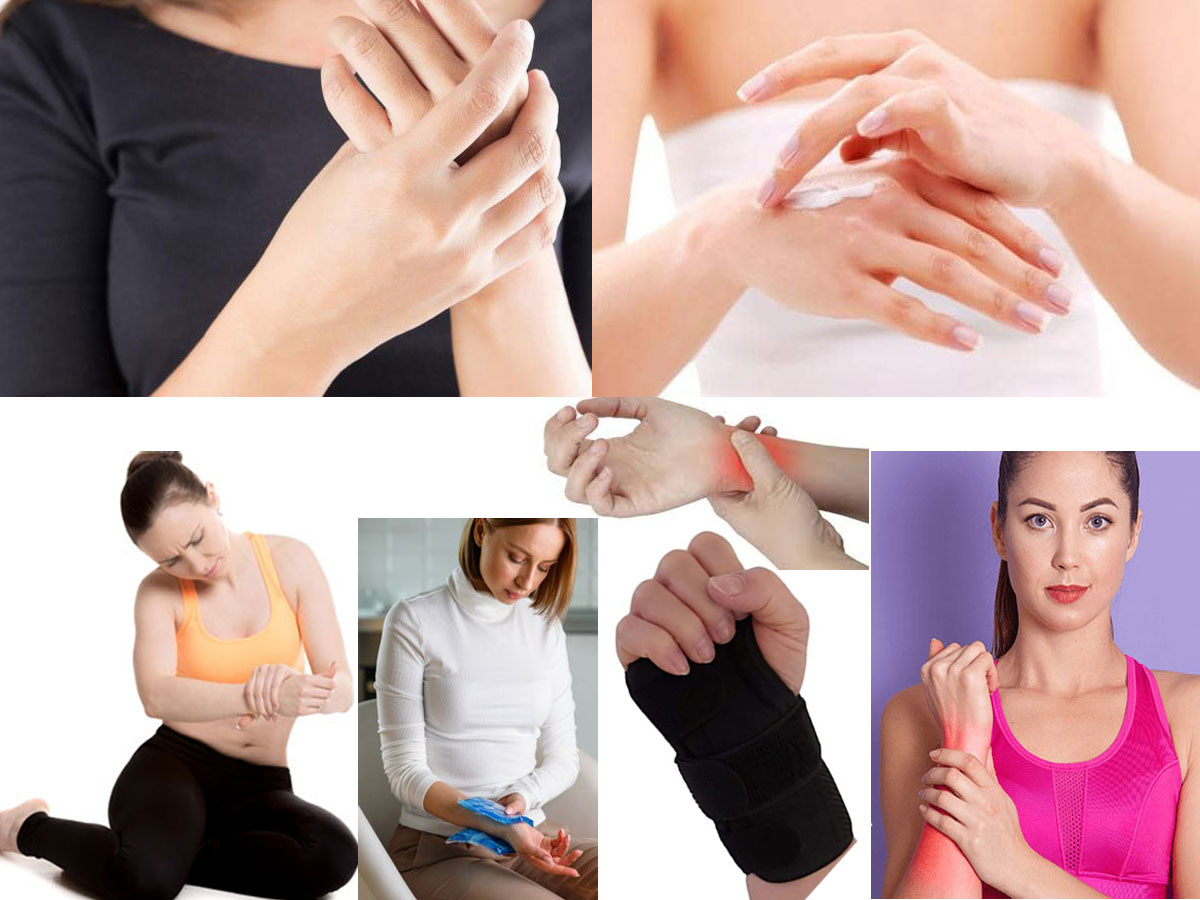 Carpal Tunnel syndrome in women is the compression of the median nerve of the hand that causes swelling, numbness, tingling, and loss of strength in the hand. This syndrome occurs when there is sudden increase in the pressure on the median nerve. 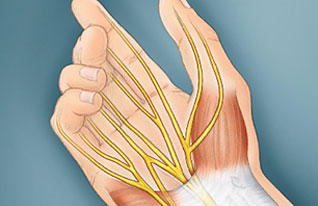 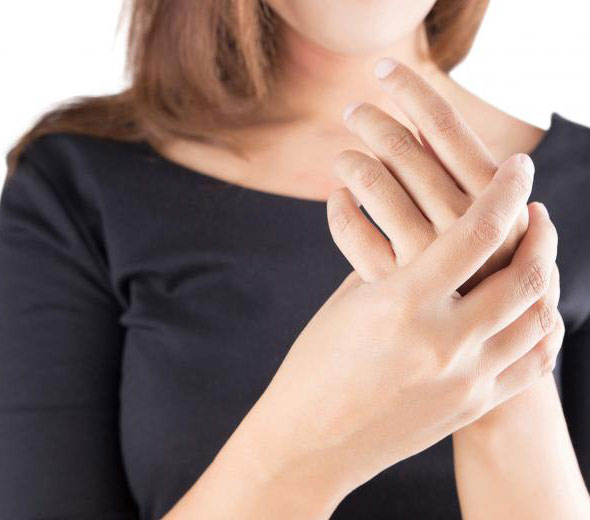 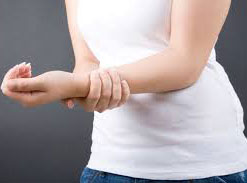 Deformities such as arthritis, dislocation, or fracture can change the space in the carpal tunnel and increase pressure on the median nerve.

Due to the compression of the median nerve, your hand will feel numb, fall asleep and tend to drop objects. Some of the common symptoms of carpal tunnel syndrome in women are: 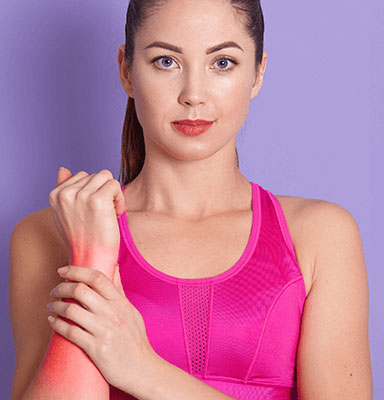 It is important to treat as soon as you observe the first few symptoms of carpal tunnel syndrome. The early stages of treatment can include 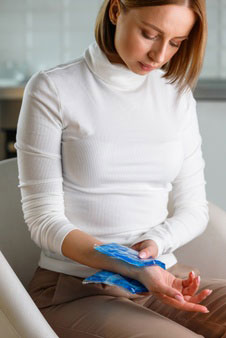 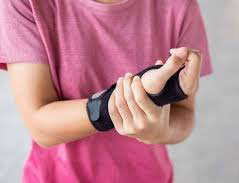 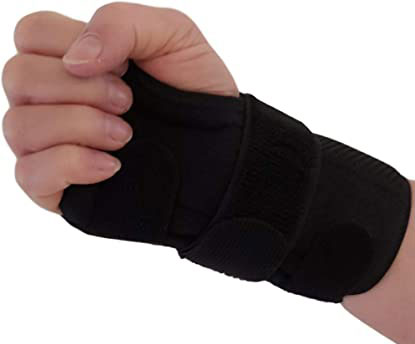 This treatment includes adding a splint that holds the wrist together. The splint will help reduce symptoms like numbness and swelling.

Drugs such as ibuprofen can reduce the swelling and pain caused due to carpal tunnel syndrome.

This involves the injection of corticosteroids using an ultrasound into the carpal tunnel to relieve pain.

Some of the surgical treatment options are

In this method, the doctor makes an incision over the carpal tunnel in the wrist and cuts through the ligament to free the pressure on the nerve.

Using a tiny telescopic camera called the endoscope to view inside the carpal tunnel, the surgeon cuts through the ligament to free the nerve.

After the surgery, during the healing process, the ligaments slowly grow back together and leave more space for the median nerve. The doctor will advise to use the hand only after the ligament has healed.