Persistent Genital Arousal Disorder is characterized by spontaneous, unrelenting, and uncontainable genital arousal which is seen mostly in females.

Women with PGAD experience a spontaneous orgasm but it doesn’t resolve arousal. In this case, arousal is not linked to sexual desire. 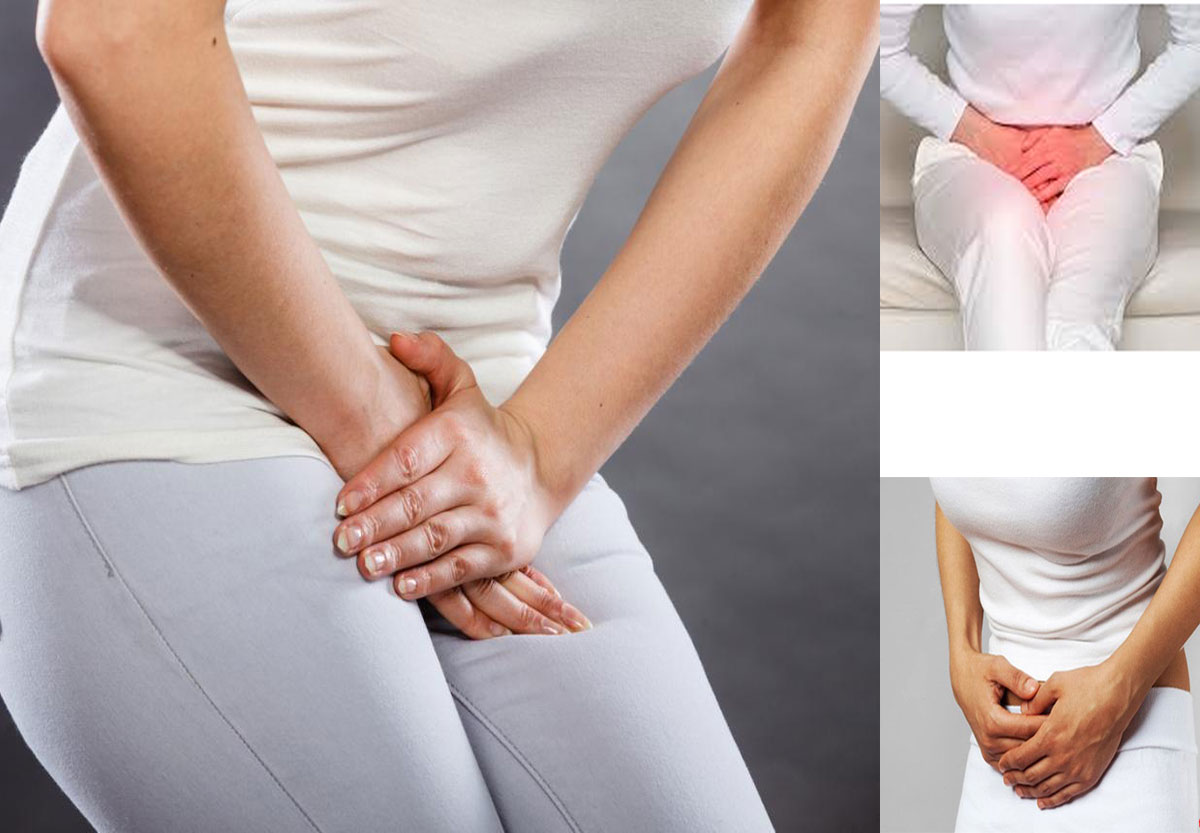 This disorder can lead to ongoing stress, physical pain and psychological difficulties which occur due to the inability to carry everyday tasks. This condition affects women almost all ages.

The person with PGAD consistently feels that they’re about to experience orgasm or waves of spontaneous orgasm. However, these symptoms are not related to sexual desire.

This condition can lead to psychological symptoms which impact the day to day living. It includes:-

If the condition becomes incurable the person may eventually lose their notion of sexual pleasure because orgasm might help with the pain rather than being an enjoyable experience.

Above mentioned factors can trigger PGAD. Some women with PGAD can not identify the triggers and the causes of the condition remain unknown. 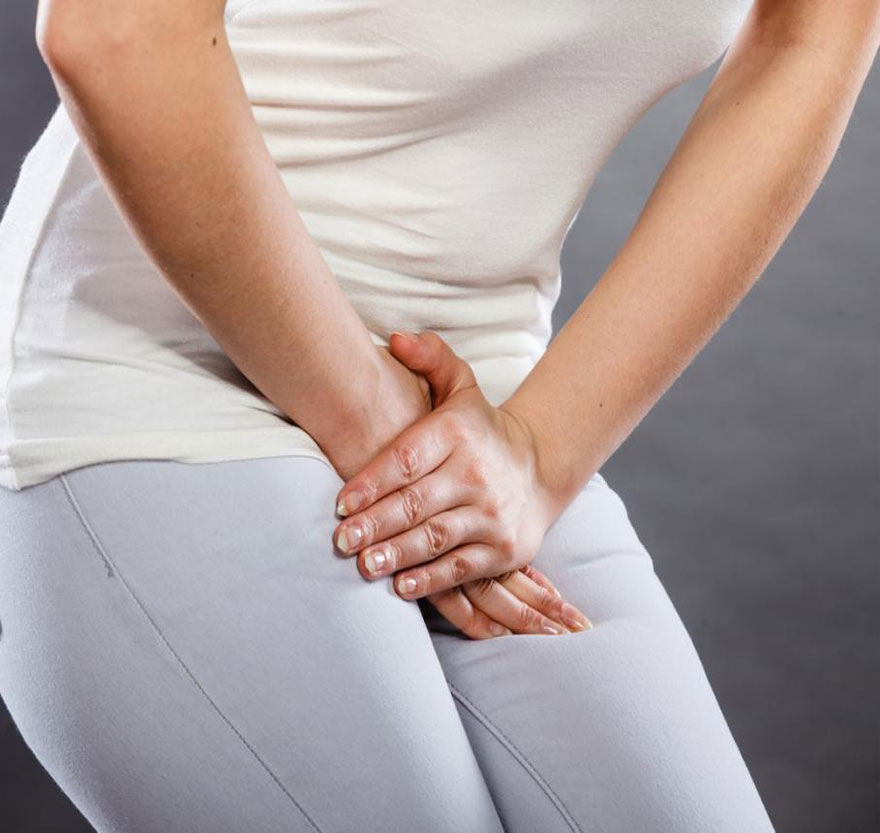 Some women explained that stress is the major factor which causes the onset of the disorder. Research has shown that PGAD is linked with veins, hormones, nervous system and other chemicals and it was shown after the use of certain medications.

Some people also complained that going to the toilet results in Arousal which is painful.

Research has also come with PGAD as a secondary symptom of:-

Trazodone, which is an antidepressant has been linked to inflammation of symptoms because it happens from the sudden withdrawal of selective serotonin reuptake inhibitors (SSRIs) which are used in the treatment of depression.

It was certainly not possible to diagnose PGAD until recent years. Medical literature has classed PGAD as a distinctive disorder.

There are five listed criteria to accurately diagnose PGAD

Women with PGAD should feel embarrassed to seek medical assistance. This condition is not yet curable but the symptoms can be managed which helps to improve the quality of life of the patient.