Know What Your Cervical Mucus Hints

What Your Cervical Mucus Hints 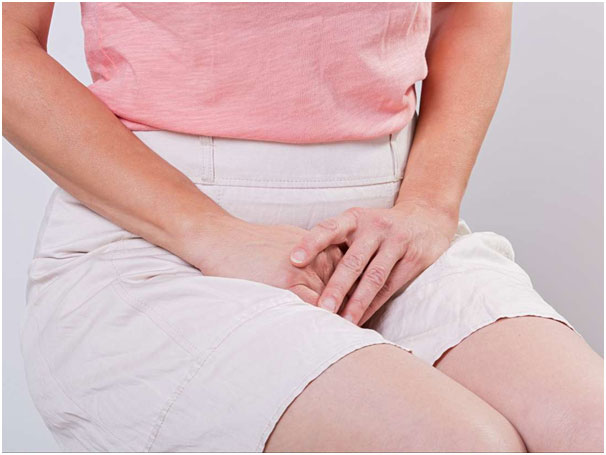 What Your Cervical Mucus Hints

The changes in uterus and ovaries of a woman of reproductive age run parallel and every month follow a similar pattern except during pregnancy.

What Cervical Mucus At any Stage Of Menstrual Cycle Hints

Why Cervical Mucus Changes Through Out The Menstrual Cycle

The cervical mucus of every stage of the menstrual cycle has a particular characteristic.

When you are bleeding, you are unable to distinguish between the cervical mucus and blood.

There is a preoperative phase where the uterine lining grows, and there is a change in the amount of cervical mucus. During the time the discharge is watery.

When the next eggs begin to maturate the follicular stage of ovary begins which overlaps the periods. During this stage, the cervical mucus does not allow any sperm to pass through it and is thick. The mucus removes the exfoliated cells during periods and prevents infection due to bloody discharge. Also, it regulates the good bacteria and prevents the growth of harmful bacteria.

During ovulation,there is egg white and stringy mucus that indicates the period of fertility.During this period the function of cervical mucus gland increases and this stage promotes fertilization. It allows penetrating sex and mucus helps the sperm to travel to the tubes.

Gooey and thick cervical mucus before the periods is not a fertile one, and it prevents the entry of sperm into the vagina.

Thick cervical Mucus before periods may be a sign that pregnancy hasn’t taken place and that the uterus lining is being prepared by the body to shed.

Throughout the menstrual cycle, you can divide cervical mucus into six stages.

After the bleeding phase of your menstrual cycle the production of mucus goes down. The hormonal level is basal and neither progesterone or estrogen increases. Thus, there is no mucus production. This period remains for three days or so.

With the increases in the level of estrogen the discharge becomes sticky and thick. It is a sign that the level of estrogen is not enough and ovulation is not near. This stage lasts for 4-5 days,and after this phase, the fertility window begins. Before the ovulation,the cervical mucus will start getting clear.

As the level of estrogen rises ovulation nears and the cervical mucus increases. The consistency of mucus is watery and makes your pantry wet. When estrogen level is at the peak before ovulation, the discharge is watery and profuse.

Egg White Cervical Mucus is the indicator of ovulation. It is semi-transparent, white and stringy. It indicates that you are most fertile.

After ovulation, the cervical mucus is not stringy but creamy. It is the sign that your fertility period is over. It happens because the progesterone hormone is being secreted by the egg cyst that makes the discharge thick and creamy and its water content reduces with the approaching periods. Also with approaching periods, the amount of cervical discharge goes down dramatically.

Immediately before periods cervical mucus is gooey and thick like a cheesy mess.

If it has color or smell consult your doctor.

How To Check The Cervical Mucus At Any Stage Of Menstrual Cycle.

To check the cervical mucus at any stage of the menstrual cycle, you can use a clean tissue paper or sanitized finger. With the help of your finger take a small sample of the vaginal secretion. Stretch it between the fingers and see if it feel like creme or stringy.
Serious Causes Of Cervical Mucus

The absence of cervical mucus makes intercourse painful. Smooth inter course needs lots of lubrication,and a reduced amount prevents the attainment of sexual pleasure.
If there is blood in cervical mucus, it may be an indication of some serious underlying health issue.
Also, cervical mucus with bad odor and changes in color needs medical attention and doctor consultation.