Natural Dyes demand has been increased worldwide due to the increased awareness on therapeutic properties of natural dyes in public. Natural dyes are derived from natural sources such as plants, minerals, animals, and insects. They are getting popular everywhere because of no side effects, UV protection and anti-ageing properties. 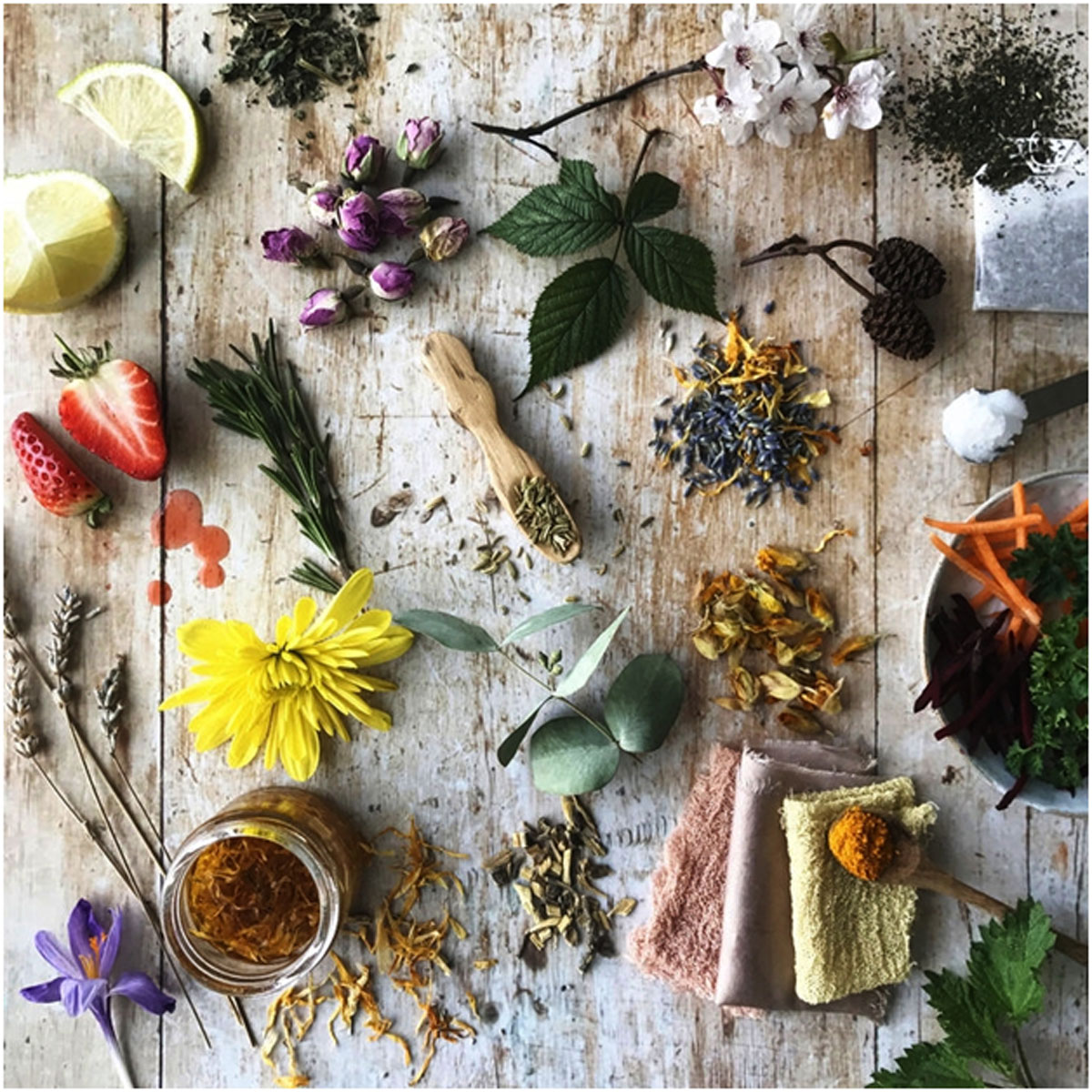 These are not only used to impart colour to an infinite variety of materials such as textiles, paper, wood etc. but also they are widely used in cosmetic, food and pharmaceutical industry.

Why is it gaining more importance over synthetic dyes?

Many synthetic colorants are banned because they cause allergy-like symptoms
or are carcinogens. In the case of natural dyes, it has got the following properties

Natural dyes give us the feel of the superior quality sensory experience. It also provides a spectrum of colors. They are five classic and popular natural dyestuff’s which include indigo, madder, cochineal, weld, and clutch. These colors can create almost any color with the exception of a few colors like fluorescent and electric blues. Natural colors are basically obtained from plants, but some of them are produced from animals such as Cochineal, which is obtained from insects. These five dyes show the following properties: 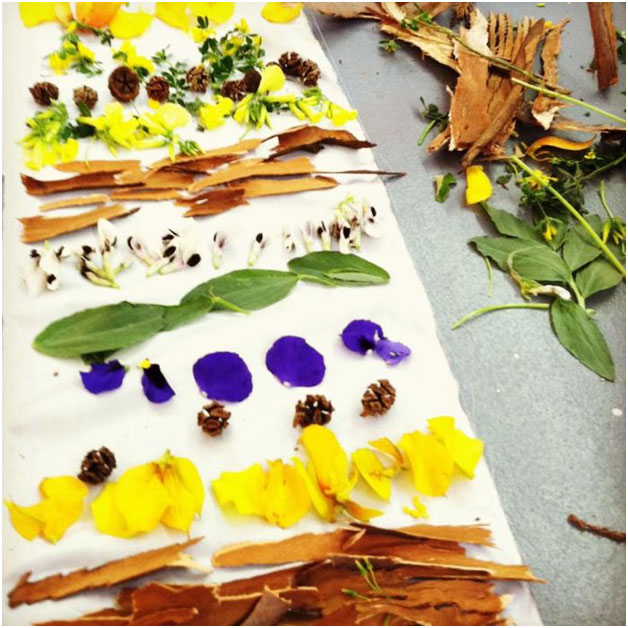 It is also known as Indian saffron. It is used to impart a yellow colour on the fabric. It has antioxidant, anti-inflammatory, anti-cancer and hepato protective properties. It also acts as an anti-inflammatory agent in diseases like Alzheimer’s and arthritis. It has also got anti-bacterial property and also acts as a powerful antiseptic agent.

It is the oil seed crop and used as the red and yellow dye. Petals of this plant are used in treating several chronic diseases such as hypertension, coronary heart ailments, rheumatism, male and female fertility problems. It has also got cytotoxic, anti platelet and antigenic properties.

It is also known as Marigold. It is used to impart yellow to the orange colour of the dye. It is useful in treating indigestion, coughs and dysentery.

It is also known as Khair. The part of the plant which is used for dye yielding is Heartwood of the plant. Cutch of the plant is obtained by boiling the heartwood chips in water. The liquid is cooled and when certain consistency is achieved it yields reddish-brown colour. This dye is used to dye cotton, silk and canvas. Cutch which is obtained is used as an astringent. Katha is used for chewing with the pan. Externally it is used as a cooling agent for ulcers, boils, and eruptions.

It is also called as Bel. The plant part used for yielding dye is fruits shell. The fruit shell is crushed and boiled in water which helps to obtain a yellow colour. It is used to impart colours on cotton garments. Fresh leaves are used to treat ophthalmia, deafness and inflammation. Flowers of the plant are used in dysentery. Fruits which are unripe are used in treating piles, dysentery and diarrhoea. Fruits which are ripe are used as a tonic, laxative.

It is also known as Pa lash. Dye yielding part of the plant is flowers. Flowers of Pa lash yields brilliant and very fugitive Yellow dye. These flowers are used to color clothes like woolen, cotton and silk. It is also used in decorative purposes. Flowers are used as a diuretic, depurative and astringent. Leaves are used for treating patients with aphrodisiac. Barks are used to treat piles, tumors and menstrual disorder.

Also called as Aparajita (blue double). Dye yielding part of the plant are flowers. Flowers which are blue in colour yield a blue dye which is used for painting Pot Chitra. Its dye is also used as a substitute of litmus. Juice of the plant parts like leaves, stems and roots are used to treat hysteria. The decoration of the above parts is also used as a tonic for the brain and to stop any excessive discharge of body fluid through urine. Roots are mixed with black pepper and a paste is made which if taken in the morning helps in treating leucorrhea.