Is Wifi, safe: How to Reduce WiFi Effects: Simple Steps

Technology has made our life simple. One of such technology is WiFi. Being wireless WiFi prevents the hassle that cables use to create. We can do anything now remotely, for example, turning on the TV. A house WiFi is considered so smart. 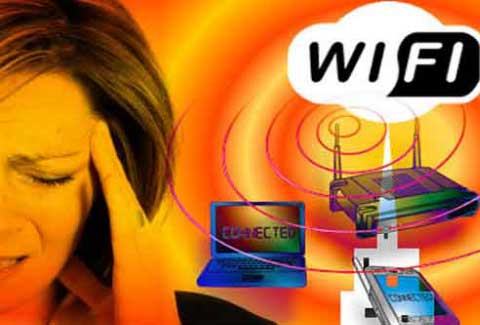 Is Wifi, safe: How to reduce WiFi effects: simple steps

But technology, on one hand, is a boon, but on the other hand, it is a misfortune. WiFi exposes us to levels of unprecedented electromagnetic radiation that is emitted by wireless signals all the time.

This topic is less controversial. There are two extreme opinions related to WiFi. One theory says that such level of rays emitted by WiFi is completely safe. The other theory says that WiFi is killing us slowly.

So, what’s the truth? For this let us get into the details of WiFi effects.
There is no immediate diagnosable illness caused due to WiFi. This is the biggest reason, we ignore the ill effects of it at all. However, Slowly WiFi interferes with the function of the body functions and may result in diseases for example cancer or neurodegenerative disorders on long-term exposure.

According to the International Agency for Research on Cancer (IARC), The radiations of wireless have been put under class 2B. This means it can be a possible carcinogen, but the evidence is limited. Actually, cancer is a complex disease that progress over decades, thus it is not clear whether direct exposure to wireless radiation is a cause or not. 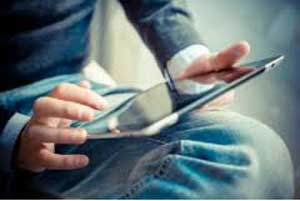 The Lancet article outlines the statement of IARC where studies conducted on humans shows that WiFi and cell phones used by humans for a few years were not found to be harmful. But studies on, rodent showed that WiFi effects on animals throughout the life causes cancer and also worsen the prognosis.

One more study conducted on some Canadian family noticed brain fogs and a headache in the children. This suggests that WiFi is not healthy.
On looking over the above studies one thing is clear that although, there not much evidence to answer the question, Is WiFi safe for human? But we can not deny ill effects of WiFi entirely.

So why not cautiously use WiFi and reduce the risk of possible health problems at least we have complete knowledge of WiFi effects.
In the case of children and fetuses, more precaution should be taken. Their body is soft and is much more endangered to radiations in comparison to the adults.

There are many products that are sold on the market claiming to protect inutero babies from WiFi effects. Some example of these products is belly armor blanket and belly-shielding band. These products are to be used by the pregnant mothers.

Ways to Lessen the WiFi Effects

Prevention is always better than cure. So why not reduce the harmful WiFi effects and prevent any possible health issues.