Ashwagandha is a perennial shrub, its roots and berries have been identified for medicinal purposes in ancient Ayurvedic system of medicine. It commonly grows in the Middle East, Africa, and is native to India. The botanical name of Ashwagandha is Withania Somnifera, it is a member of the Solanaceae family and is commonly referred to as winter cherry and Indian ginseng. The literal meaning of Ashwagandha is the “smell of a horse”. It is also believed that the herb helps a man develop strength and vitality like that of a horse. It is considered as a “royal herb” and is one of the most prominent herbs in India because of wide use in Ayurvedic medicine as narcotic, anthelmintic, aphrodisiac, diuretic, stimulant and astringent. 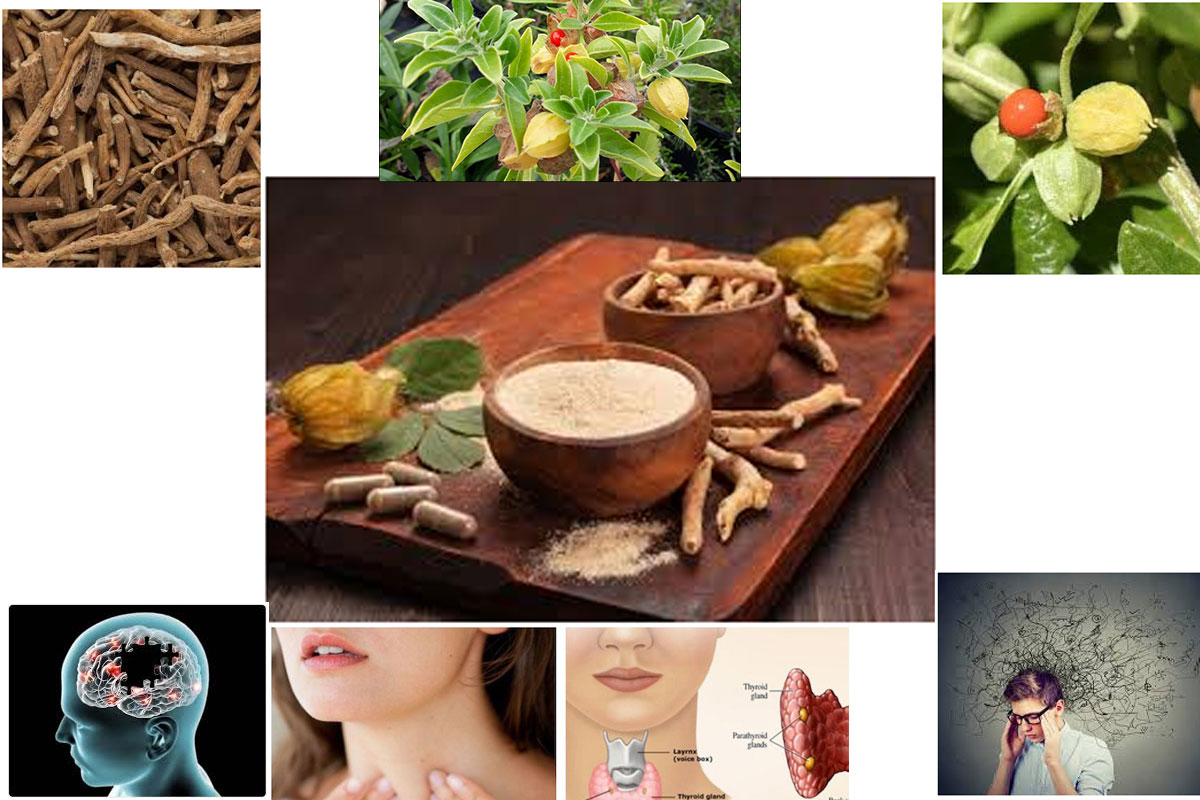 Ashwagandha To Treat Stress And Anxiety

According to the Indian journal of psychological medicine, a study was conducted to evaluate the efficacy of extracts of Ashwagandha roots in reducing stress and anxiety. A total of 64 subjects were enrolled with a history of chronic stress and the findings suggested that Ashwagandha root extract can safely and effectively improve quality of life by improving resistance towards stress and anxiety. There was a significant reduction in serum cortisol levels of the Ashwagandha group compared to the placebo group. 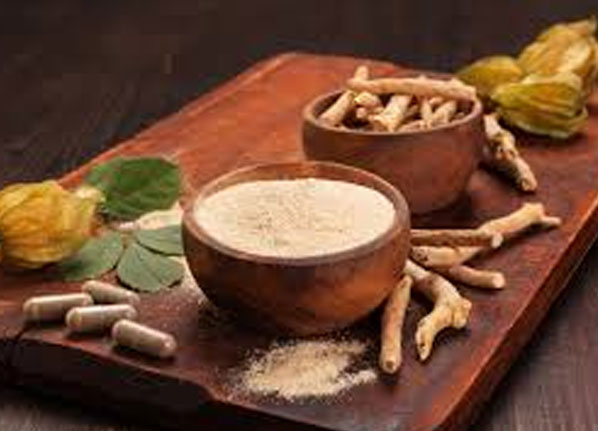 Ashwagandha helps by calming the brain, it is believed to have adaptogenic properties therefore significantly reduces anxiety. another Research suggests that consuming about 300 mg root extract of Ashwagandha twice daily after food for about 60 days helps in improving the symptoms of stress. Research also shows that Ashwagandha helps in reducing anxious mood in case of early anxiety.

Since Ashwagandha acts efficiently on the central nervous system, it relieves pain in rheumatoid arthritis. Likewise, it possesses anti-inflammatory properties and analgesic properties. Clinical studies show that Ashwagandha is a prominent rejuvenating tonic, it impressively increases longevity and relieves pain in patients with rheumatoid arthritis.

Evidence also suggests that Ashwagandha helps in reducing cholesterol levels in patients with the high level of blood cholesterol.

Ashwagandha has been identified to have a beneficial effect on the endocrine system. A mild form of underactive thyroid has shown considerable improvement, decrease in TSH (thyroid-stimulating hormone) and increase in the functioning of the thyroid gland is observed by consuming Ashwagandha on a daily basis. Studies have shown that Ashwagandha plays a significant role in normalizing hormonal levels in the body.

Numerous studies prove that Ashwagandha has the capability to slow and reverse the neurotic atrophy and synaptic loss. Therefore it can be used to treat Parkinson’s, Alzheimer’s, and other neurodegenerative diseases. Roots of  Ashwagandha contains Glycowithanolides withaferin-A and sitoindosides VII-X , which are helpful in reversing cognitive defects in case of Alzheimer’s disease 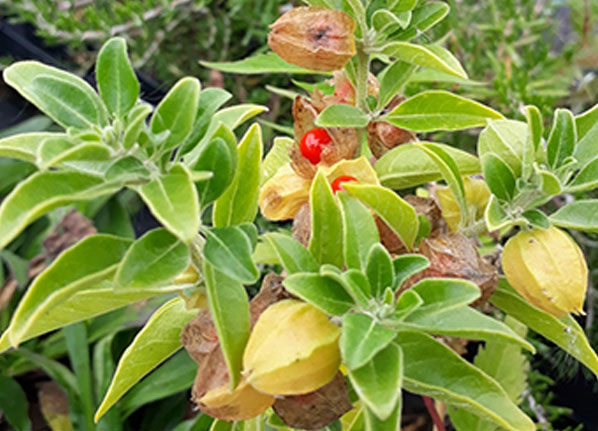 Ashwagandha is commonly given in milk to kids who are in a state of being abnormally weak or thin, it is considered as one of the best tonics for kids. It is also used to treat constipation, leucoderma, insomnia, and goiter.

Side Effects Of Ashwagandha

Ashwagandha is considered possibly safe when it is consumed via mouth for up to 3 months. Long term usage may cause diarrhea, stomach upset, and vomiting.

While there are no side effects from this magical herb, It is unsafe to consume Ashwagandha during pregnancy, there is evidence that it may result in miscarriage. Ashwagandha should be avoided in case of stomach ulcers since it may irritate the gastrointestinal tract.

It also advised stopping consuming Ashwagandha before any surgical intervention, because Ashwagandha has shown to slow down the activity of the central nervous system. Similarly, since Ashwagandha has a mild sedative effect it may cause sleepiness and drowsiness. Therefore it is advised not to take

Ashwagandha along with synthetic sedative medicines to avoid drug interactions.

It is always recommended to consume this herb in significant quantity under guidance of a a professional to avoid any form of inconvenience.

Dr Reena Prajapat is a dentist, she post graduated in hospital management from Apollo Institute of hospital Administration, Hyderabad. Her strong belief in natural and home remedies lead her to Pursue bachelor in naturopathy.
Related Itemsalzheimer’s treatmenthealth benefits of ashwagandhahypothyroidismRheumatoid Arthritisside effects of ashwagandhastress and anxiety
← Previous Story Essential Medicines For Home In Case Of an Emergency
Next Story → Ayurvedic Herbs To Boost Your Immunity Against Covid-19