By Yaamini Radhakrishnan on December 5, 2020

Watercress, being a cruciferous vegetable is also a nutritional powerhouse composed of several nutrients. Traditionally, it was used as a staple diet by the Romans. Watercress majorly consists of polyphenols that fight free radicals caused due to an infection in the body. 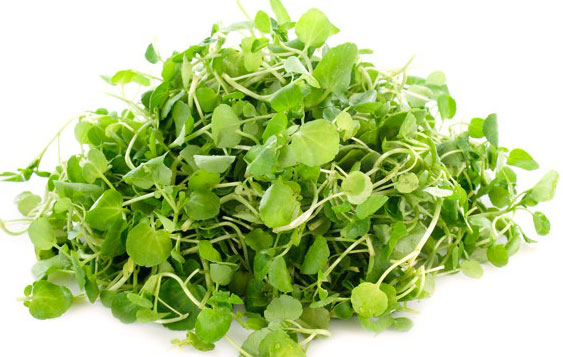 Watercress has small round green leaves and edible stems which have a pepper like flavor. Like cabbage, and sprouts watercress belongs to the Brassicaceae family. It is packed with nutrients like Vitamin C, calcium, iron, folate, phosphorous, Vitamin A, Vitamin B6, Vitamin B12, and magnesium. Listed below are some health benefits of watercress that you should know. 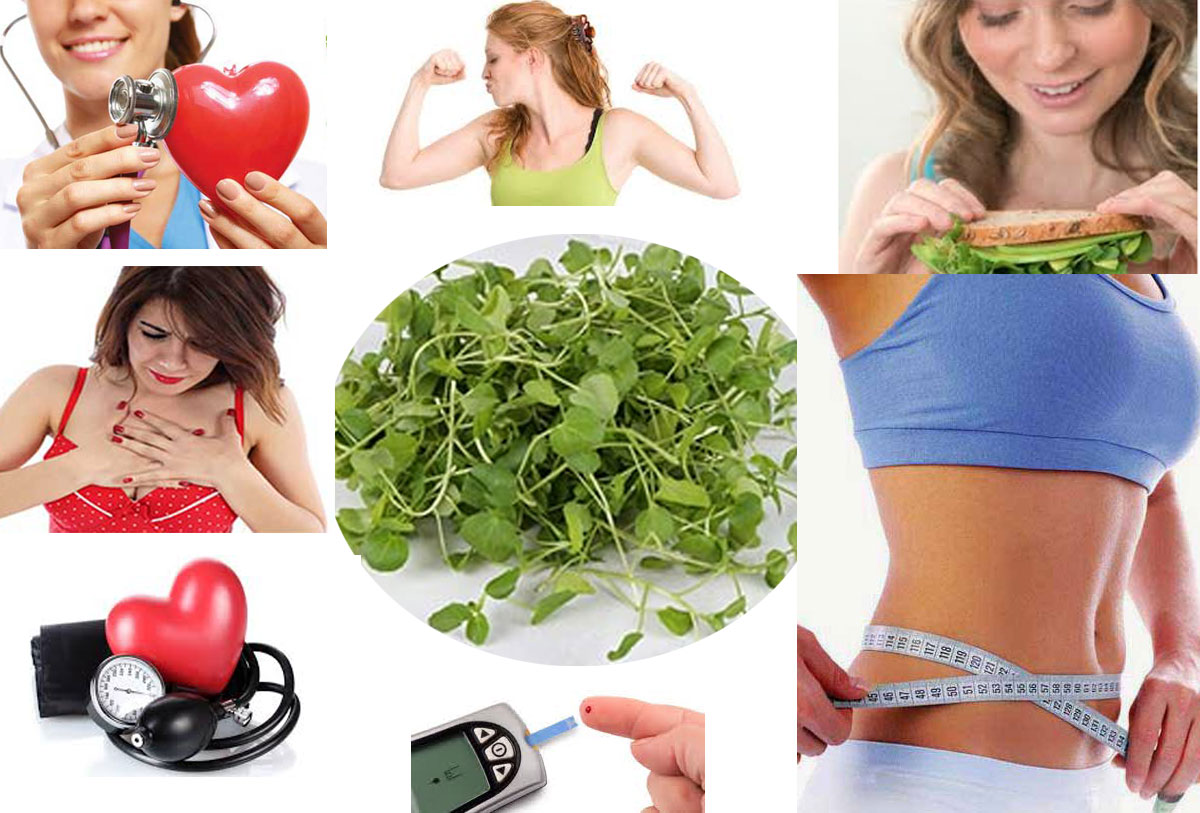 #1. Works as an Anti-depressant

People suffering from depression are also diagnosed with low folate levels in their body. Hence, instead of taking synthetic folate, eating watercress is advised. Watercress is loaded with folate that helps fight depression and symptoms associated with it.

One of the most impressive benefits of watercress is that it improves brain health. Watercress is packed with Vitamin A, Vitamin C, Vitamin B6, and Vitamin B12 that is essential for the brain’s normal functioning. Additionally, eating watercress also helps prevent brain diseases like Alzheimer’s disease, bleeding, and stroke.

Promoting heart health is one of the major health benefits of watercress. Watercress is known to protect people from heart diseases. They are rich in nitrates which reduce blood pressure and prevent aggregation of platelets. Watercress also increases endothelial function by reducing arterial inflammation. 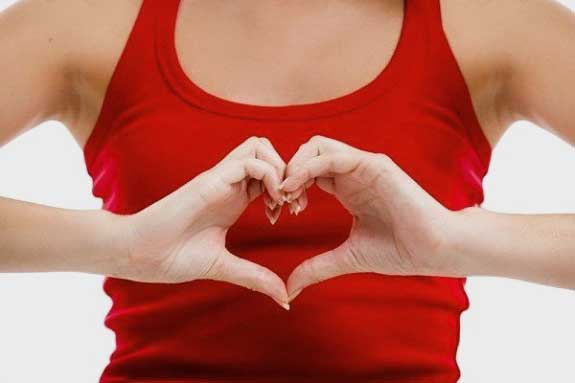 Watercress is considered to be amazing remedy for diabetes. It is rich in anti-oxidant alpha-lipoic acid, which is known to decrease blood glucose levels in the body. Watercress also prevents oxidative stress and increases insulin sensitivity in patients having diabetes. 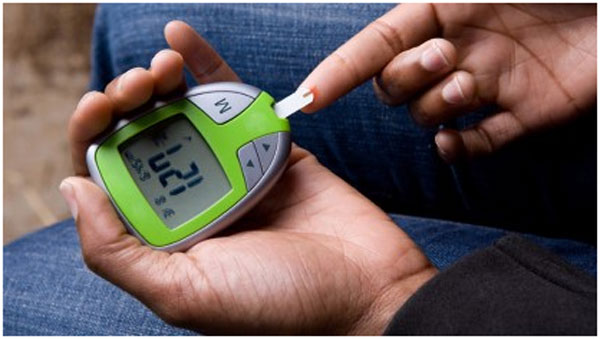 The major health benefits of watercress include improving bone health. Watercress is rich in many minerals like calcium, potassium, magnesium, and phosphorous which is very essential to maintain strong and healthy bones.

Being rich in Vitamin C, Watercress plays a major role in increasing the body immunity. Vitamin C is known to increase the production of white blood cells that mainly play a role in fighting infections. Hence, watercress is renowned for its benefits on improving immunity.

Athletes need to consume foods that increase their stamina and improve their exercise performance. Watercress contains nitrates, which relax the blood vessels thereby increasing the amount of nitric oxide in the blood. Nitrates also lower the blood pressure and decreases the amount of oxygen needed in exercise leading to more exercise tolerance. Watercress is widely preferred by athletes making it as one of the most impressive benefits of watercress.

Incorporating Watercress in Your Diet

Due to its softness, watercress cooks faster than other greens and is easy to consume. It has a mild tangy and spicy flavor after cooking. Listed below are some ways you can include watercress in your diet

Watercress can be added as an ingredient in your regular green salad.

Watercress can be cooked and eaten with omlette.

You can blend watercress and lemon to make a healthy and nutritious vegetable juice.

You can utilize watercress as a healthy wrap to your sandwiches.

The above mentioned health benefits of watercress will help you understand what an amazing vegetable it is. It is a delicious addition to any meal and makes a suitable alternative to the regular lettuce or spinach. Watercress is a nutritional powerhouse and nothing should stop you from including it your daily diet.

Yaamini Radhakrishnan:I am a clinic research professional, graduate in biotechnology and post graduate in biochemistry. Have also pursued freelance writing since the past 5 years I am married and have a daughter. I am a native and reside at Bangalore.
Related ItemsHealth benefits of watercressimpressive benefits of watercress
← Previous Story Incredible & Numerous Health Benefits Of Acai Berry
Next Story → 6 Amazing Health Benefits of Brown Rice