If you are fond of natural foods store and have been inside a health shop, chances are that you’ve noticed tamanu oil before.

Tamanu oil is extracted from seeds of tamanu nut trees that grow on a tropical evergreen. Parts of the tamanu nut tree and Tamanu oil have been used for hundreds of years by certain Asian, African, and Pacific Island cultures because of its medicinal benefits. 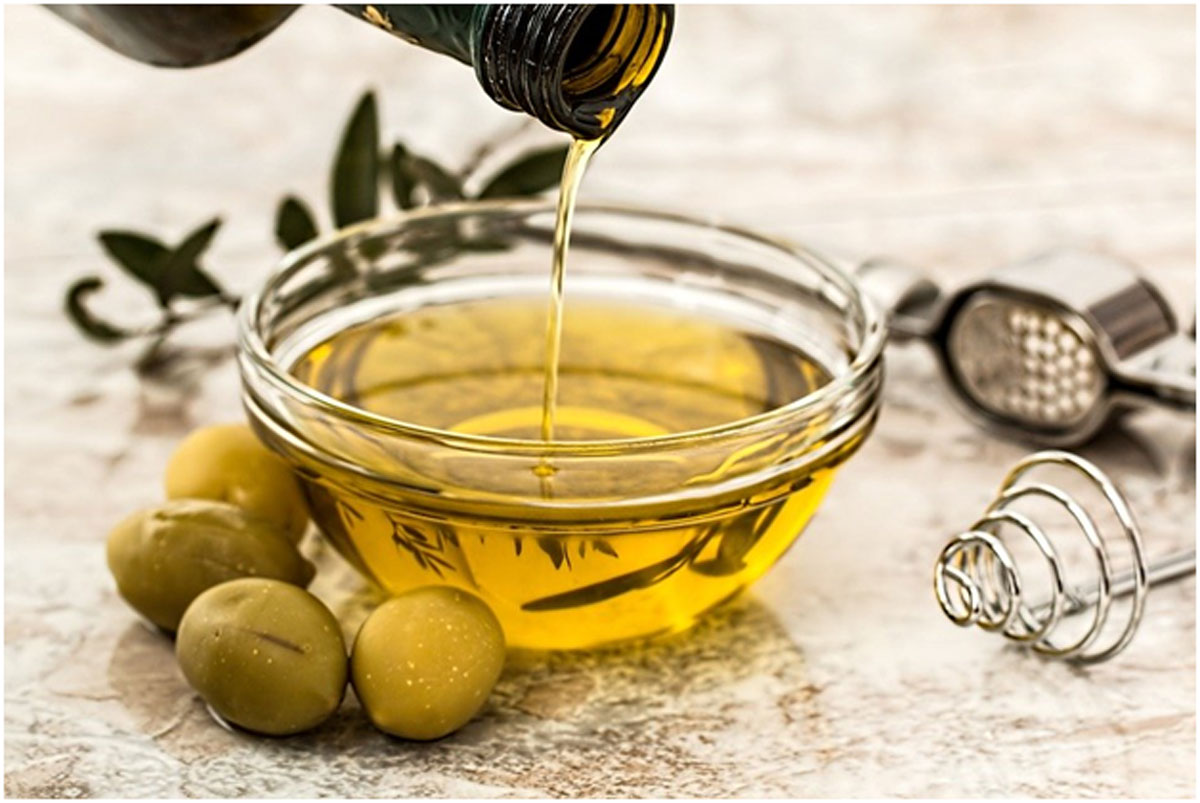 It is historically believed by many people that tamanu oil has tremendous skin benefits. You can find many stories about the use of tamanu oil for skin and hair. Certain studies were carried out which showed that tamanu oil may help to prevent tumour-growth in cancer patients and also shown to reduce symptoms in people with HIV, and also treats vaginitis.

Tamanu oil has been believed to have numerous health and beauty benefits, from quick wound healing to healthy and bouncy hair. While every single use you see online has not been scientifically researched, many have proven benefits.

A study was carried out in five different parts of the South Pacific in 2015 to look at tamanu oil benefits.

It was found that oil has high antibacterial and wound-healing properties. It acts against bacterial strains involved in acne which includes P. acnes and P. granulosum.

It was also found that tamanu oil has anti-inflammatory properties. As it has the ability to kill P. acnes and P. granulosum, this oil is helpful in treating inflamed acne.

It is used in hospital settings to successfully treat scars. There have been numerous biological studies that show tamanu oil has quick wound-healing and skin regeneration benefits.

It also promotes cell proliferation and the production of collagen and glycosaminoglycan (GAG). This is important in the healing of scars.

As it is rich in antioxidants, it has been shown to be beneficial in the treatment of acne as well as acne scars.

Use of Tamanu oil for Athlete’s foot

It is an effective remedy for athlete’s foot in which fungal infection affects the skin of the feet. Still, the effects of this oil specifically on athlete’s foot have not been studied, because there’s a bit of lacking evidence on the antifungal properties of tamanu oil.

Benefits of Tamanu oil on wrinkles

It is used as an active ingredient in many skincare products, in anti-ageing creams as well. Because the tamanu oil is rich in fatty acids, which helps to keep skin well moisturized. It is rich in antioxidants, which helps to fight against free radicals damage.

It promotes collagen and GAG production which plays an important role in anti-ageing and skin regeneration.

Lastly, tamanu oil helps to prevent wrinkles which might be caused by sun damage. In an in-vitro study in 2009, it was found that tamanu oil absorbs UV light and inhibits 85 per cent of the DNA damage induced by harmful UV radiation.

Skin dryness is a common condition which can be treated with certain oils. There is a high-fat content in Tamanu oil which acts as a very good moisturizer for the skin.

Use of Tamanu oil for hair

There is not enough research into how tamanu oil affects the hair. Perhaps it works as a moisturizing agent. Anecdotal stories showed that tamanu oil can be used to slow the process of hair loss.

Use of Tamanu oil for insect stings

Tamanu oil is excellent to treat insect stings as it is used by many people. Tamanu oil does work as an anti-inflammatory oil, but there is no proven research into its effects on bug bites.