10 Home Remedies to Get Rid of Chest Congestion Naturally

Chest congestion is the result of mucus formation in the chest and this gives way to cough, cold, viral infection and sinusitis. Chest congestion also leads to difficulty in breathing, dizziness, cough and chest pain as well. 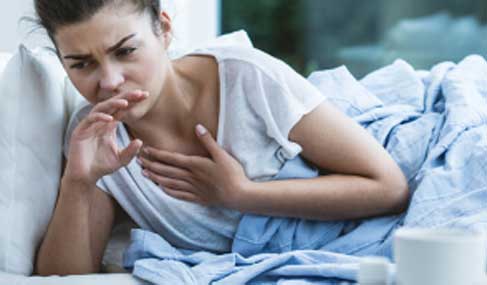 There are some effective home remedies which can cure chest congestion in a natural way without harming the body in any way. Some of the home remedies are mentioned below:

Steam helps in dilating the mucus in chest congestion

Steam helps in loosing the mucus that is present in the chest and lungs and helps in taking it out from the chest making breathing easy. Just take a large bowl and boil some water in it. Now if you want, just add some medicinal oils like rosemary, eucalyptus and peppermint oil to it.

Blend these oils by mixing them together and then take off the water from the stove. Carefully place the boil on the table and then take a dry towel and drape it over your head so that your face is also covered with it. Now lean over the bowl and take deep breaths. You need to inhale this steam and vapors. 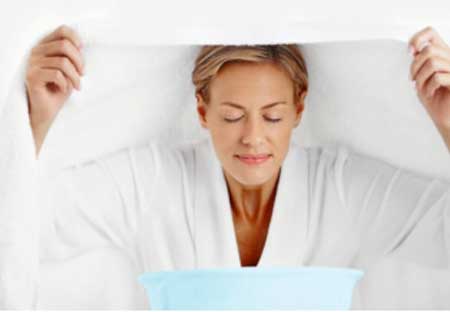 Steam helps in dilating the mucus in chest congestion

Keep your head over the steam as long as you can take the heat of the steam and then repeat it 4-5 times. This remedy can be repeated twice or thrice in a day on daily basis till your congestion clears off.

Onion helps in clearing off chest congestion in an effective manner as it contains sulfur and quercetin which breaks down the mucus. It also helps in preventing chest congestion further. Just take 1 onion and make a thin paste by grinding it.

Now press this paste to take out the onion juice and add some water, 4 tbsp of lemon juice and 2 tbsp of honey to it. Now mix this juice well and then heat it slightly so that it turns lukewarm. You need to drink this juice thrice in a day to get relief of chest congestion.

Salt helps in flushing out mucus from the respiratory tract and warm water helps in reducing the irritation that is caused by the chest congestion in the throat. Take a glass of warm water and add 1 tsp of salt in it.

Now stir this mixture to dissolve the salt and then use this mixture to gargle for 2-3 minutes. Repeat this process 3-4 times in a day and you will get relief from chest congestion. 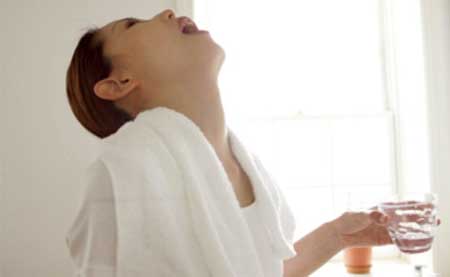 Ginger has anti-inflammatory properties that reduces the inflammation and reduces the congestion by providing the relief. It has polyphenols which restricts the mucus secretion and fights chest congestion.

Take a cup of hot water and add 1 tsp chopped ginger. Now cover the water and let it steep for 5 minutes. You can also add honey to this water and consume this tea 3 times in a day to get relief from chest congestion.

Honey has anti-inflammatory properties that dilates the mucus

Honey is very effective in curing cough and cold as it dilates the mucus and it gets easily discarded from the respiratory tract. Just take 1 tsp of honey and stir it in the warm water. Now drink this mixture twice or thrice in a day to get rid of chest congestion.

You can also mix half tsp of powdered black pepper and honey to make a paste of it. Consume this paste for 3-4 times in a day to get relief from chest congestion. 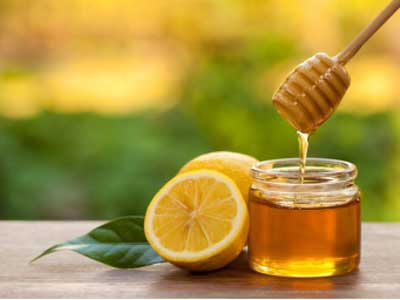 Honey has anti-inflammatory properties that dilates the mucus

Turmeric has healing properties and it has curcumin which helps in curing many diseases. This helps in taking out mucus from the respiratory tract and keeps it clear and healthy. Just take half tsp of turmeric powder and add it to a cup of hot water.

Now add 2 tsps of honey to this and a pinch of black pepper powder to it. Stir this mixture for few minutes and then drink it when its warm 2-3 times in a day.

Saffron helps in building the immunity and keeps body warm

Saffron cures chest congestion as it provides heat to the body and dilates the mucus. Just take a little amount of saffron and add it to a cup of milk. Now mix it well by heating it up a bit and also add a tsp of honey to it.

Stir this mixture well and then drink it warm for effective cure.Warm milk also provides relief from the mucus formation in the chest and reduces the congestion. 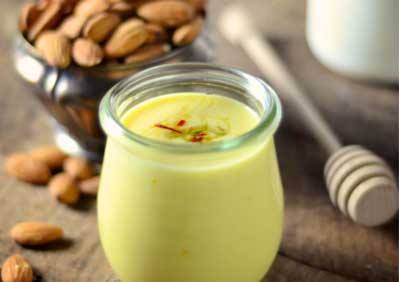 Saffron helps in building the immunity and keeps body warm

Bay leaf is a natural herb which effectively removes chest congestion in few days. Take some fresh bay leaves and put them in the boiling water. Now just stir it for few minutes and then strain the mixture.

Now drink this teas 3-4 times in a day to get rid of inflammation, throat pain and chest congestion.

Garlic has anti-inflammatory properties which helps in removing the bacteria that causes throat infection and chest congestion. It also boosts the immune system of the body and keeps it healthy.

Take 3-4 cloves of garlic in a day with normal water. You can also use them in curries and vegetables by including them in your diet. Just take a cup of water and boil it on the low flame.

Now add 2 garlic cloves to it and let them steep for few minutes. Consume this mixture little bit 3-4 times in a day to get rid of cold and congestion in few days.

It proves as an effective remedy to cure chest congestion. Vinegar has the ability to kill bacteria and this further cures the mucus formation in the body. It also helps in breathing clearly and eases down the congestion.

Just take a little shot of apple cider vinegar or mix it with 1 tsp of honey in the a cup of warm water and sip it as a tea. You will get the relief within few days of consuming this remedy. 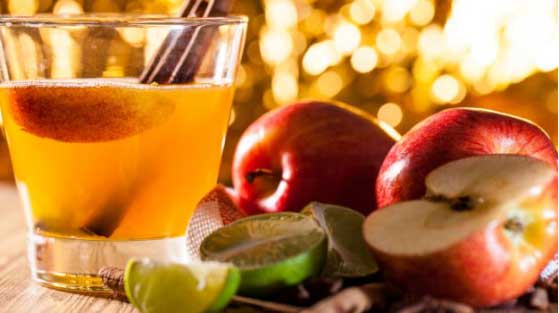 Mrs. Divya Sharma is an avid writer with a vast experience of almost 15 years in writing career. She did her MA in English from IGNOU along with Diploma course in Journalism from YMCA, New Delhi. She has worked as a Content Manager with Times Of India, Noida for 10 years. Writing is her passion and she tries to give her best every time she writes on any given topic. Writing articles on home remedies is her area of interest and she has gained immense knowledge by writing and researching a lot in this field.
Related ItemsChest congestiongingerHome RemediesHoneyinflammationirritationmucusnaturallySaltteawarm waterwater
← Previous Story Knee Pain: Symptoms, Causes, Risk Factors, Diagnosis, Treatment and Home Remedies
Next Story → Welder’s Flash: Symptoms and Home Remedies

Copyright © 2020. Home Health, Beauty Tips. The listed articles on the homehealthbeauty are intended for informational and general education purposes only. homehealthbeauty does not provide medical advice, diagnosis or treatment.