Suffering from swollen, tender and bleeding gums while brushing your teeth or eating hard raw fruit. Having a tough time to chew foods. This condition is known as gingivitis. Gingivitis may be caused due to gum infection, excessive smoking, poor diet, genetic predisposition, stress, certain medications and certain diseases like diabetes. However, the most common cause of gingivitis is poor oral hygiene. Poor hygiene promotes the growth of bacteria that gets attached to the gum margins and tooth and results in building up of plaque under and along the gum line. 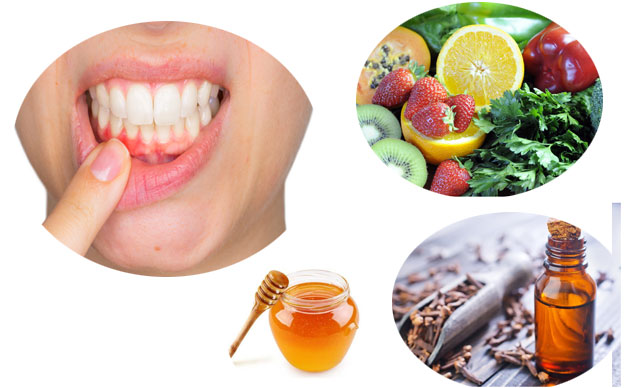 Gum problems need serious attention. If gum problem is not controlled, it may result in complication such as an abscess or infection in jaw bones or gingiva, periodontitis, recurrent gingivitis, bad breath, tooth loss and trench mouth. If pregnant mothers suffer from bleeding gums, it may become a cause of premature birth or low weight babies. If treated in the initial stage,gum diseases are easy to control.

Bleeding gums home remedies are the best ways to treat gum diseases in the initial stage. The best part is that these natural remedies are safe to be used and works effectively.

One of the causes behind the gum diseases is a deficiency of vitamin C. Thus, to get rid of this problem, include foods rich in vitamin C in your diet. Foods rich in vitamin C are broccoli, citrus fruits, guava, Indian gooseberries, green leafy vegetables, cabbage, sprouts, and raspberries. After consulting your doctor, you may also take vitamin C supplements. 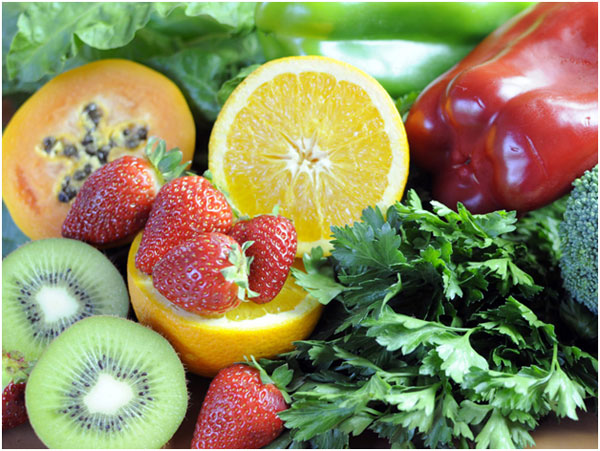 It is one of the most popular bleeding gums home remedies. It has a cooling and soothing effect. It is also antibacterial, anti-inflammatory and promotes healing. Rinse your mouth two times with aloe vera juice daily to keep gingivitis at bay and fight bad breath. Aloe vera is also useful in treating mouth ulcers. You may also apply fresh aloe vera gel to your gums and massage gently. Leave it for 30 minutes and then rinse it off. Repeat this for a few weeks.

Gargling with water added with alum has been found effective in reducing redness of the gums caused due to gingivitis. Alum is a natural antiseptic and astringent and also tightens the gums. Add one-fourth teaspoon of alum to a glass of water, add rinse your mouth with it after meals. This will prevent the deposition of the food particle between teeth.

Not only honey is antibacterial but also promotes healing. Rub organic honey on your gums two times in a day. 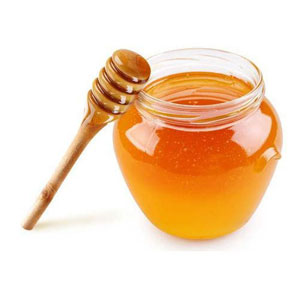 Chewing raw vegetables is a very good exercise. It promotes the blood circulation and strengthens gums and teeth. This, in turn, reduces the gum problems.

You can prepare saline mouthwash at home by adding a half teaspoon of common salt to a glass of water. After brushing your teeth, rinse your mouth with this water. This will relieve pain, swelling, and bleeding of the gums. Also, it tightens the gums, eliminates bad breath and effectively removes any food deposit that hasbeen stuck between your teeth.

*Do not swallow it.

Being rich in vitamin D and protein milk is considered a healthy food for maintaining healthy gums and teeth. Drink 500 ml milk daily. But make sure to rinse your mouth properly after having milk as the fat content of the milk gets deposited on the teeth and promotes the growth of the bacteria.

Clove oil is one of the best bleeding gums home remedies that we know. Clove oil stops the bleeding of the gums and also eases inflammation. Take a few drops of clove oil. Rub it on your gums. This may burn in the beginning, but then you will find relief in your symptoms. Alternatively, you may also chew a clove. 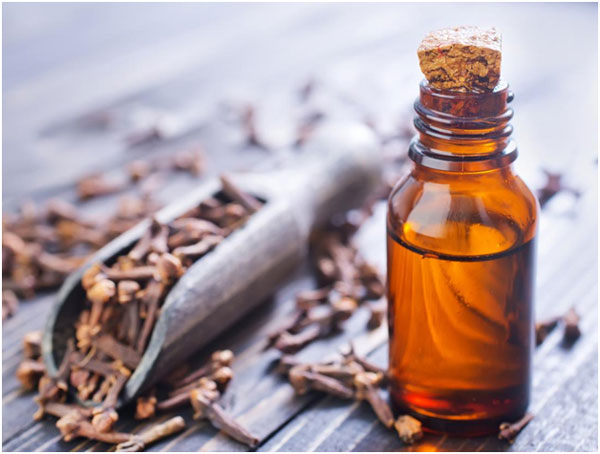 Gingivitis is a very common problem, but bleeding gums home remedies are not enough to treat it. You also need to keep certain points in your mind such as:

2. Maintain oral hygiene, Brush in the morning as well as before going to bed. Rinse your mouth correctly after eating anything. Floss regularly. Do not apply too much pressure while brushing. Brush your gum line and teeth gently with short strokes. Use a toothbrush that is medium or firm bristled.

3. Eat a healthy diet that is rich in vitamin C, vitamin A, magnesium, and calcium.

5. Visit your dentist every six months to get plague removed and for the deep cleansing of the teeth.