Broken Capillary In The Eye: Causes And Remedies

The rupture of the capillaries of the eye is a very frequent but generally harmless event, which results from the rupture of a small blood vessel; the consequence is the appearance of redness that can be localized or more diffuse. 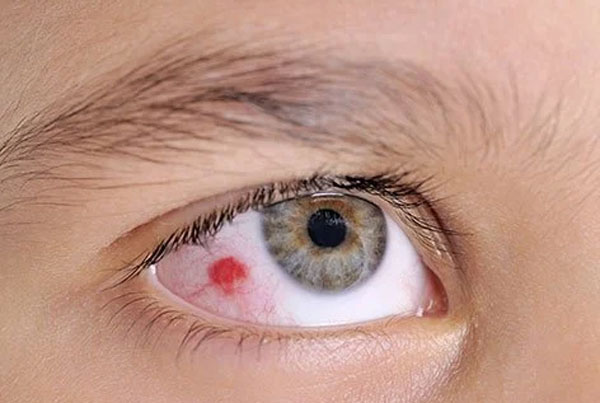 More worrying is the case of deep eye bleeding, in which the redness, however, cannot be seen, as occurs in patients affected by retinopathy of the diabetic patient. 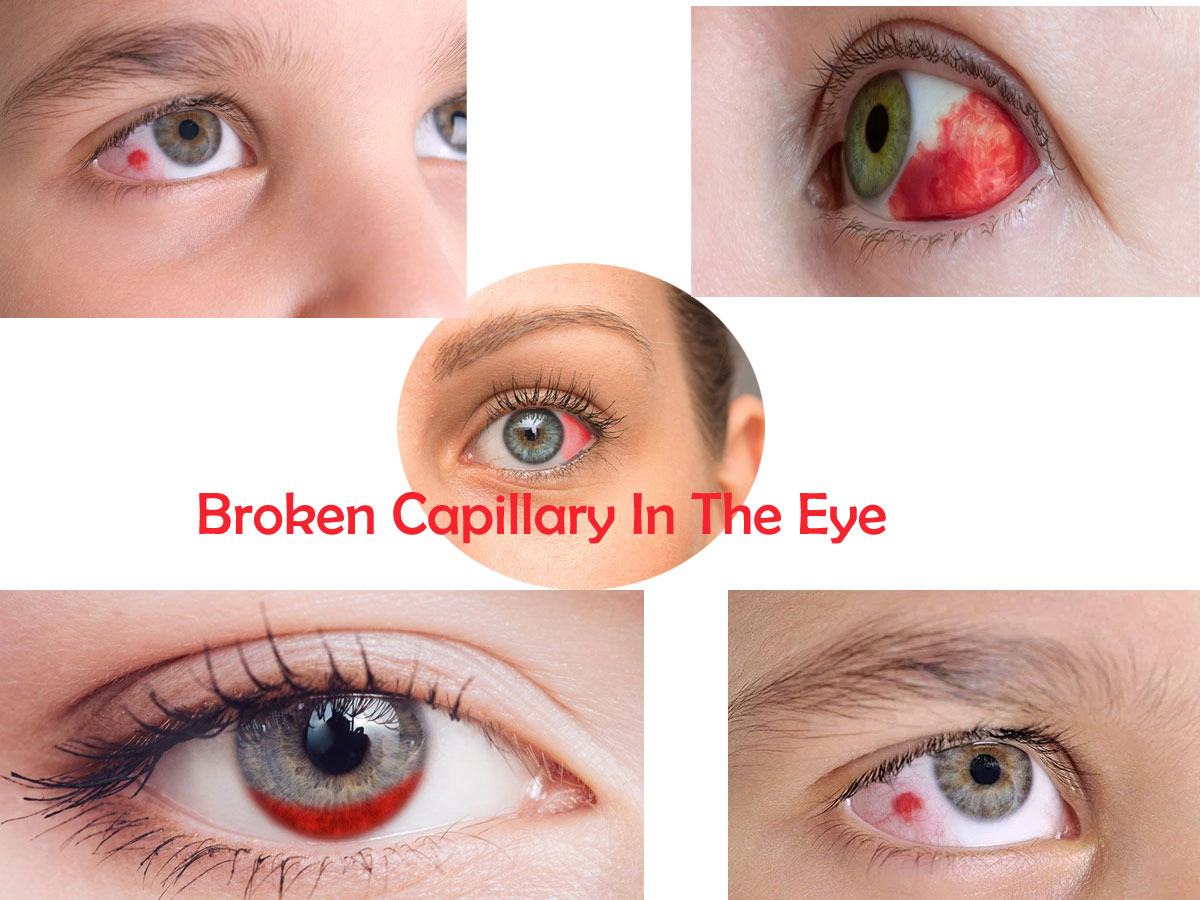 Causes Of Broken Capillary In The Eye

The possible causes of rupture of the ocular capillaries are numerous, but in most cases, it is not possible to trace the exact reason; capillaries are fragile structures, which can easily break even in relatively common situations, such as:

Risk Factors Of Broken Capillary In The Eye

It is possible to identify some diseases that increase the risk of eye-bleeding by weakening the blood vessels of the eye:

Classification And Symptoms Of Broken Capillary In The Eye

The conjunctiva contains very small nerves and blood vessels; if these blood vessels are normally barely visible, they immediately become larger and visible if the eye is inflamed. Being physiologically extreme, the walls can easily rupture, causing subconjunctival hemorrhage (bleeding under the conjunctiva).

This type of eye-bleeding is the most common; it generally does not cause pain and does not affect the ability to see; it is characterized by

Generally, they do not require therapy; these are manifestations without complications destined to resolve in about a week.

Hyphema is a collection of blood that accumulates between the iris, pupil, and cornea. This type of eye-bleeding is less common but can be more dangerous because it can lead to permanent vision loss if left untreated. The main difference between hyphema and subconjunctival hemorrhage is the presence of pain in the eye.

The damage and rupture of blood vessels can cause bleeding even inside the eyeball, usually not visible on the surface because it is located deeper; types of deeper eye-bleeding include:

Possible symptoms may include:

Treatment And Remedies For Broken Capillary In The Eye

A more careful approach is often necessary for the treatment of eye capillary brokerage, including for example:

Rarely, surgery may be necessary to repair the damaged vessel or to drain excess blood.

Self-Medication For Broken Capillary In The Eye

In case of doubts, it is recommended to refer to the pharmacist or doctor. Still, generally in the absence of worrying symptoms, it is possible to try the following self-medication for a few days: 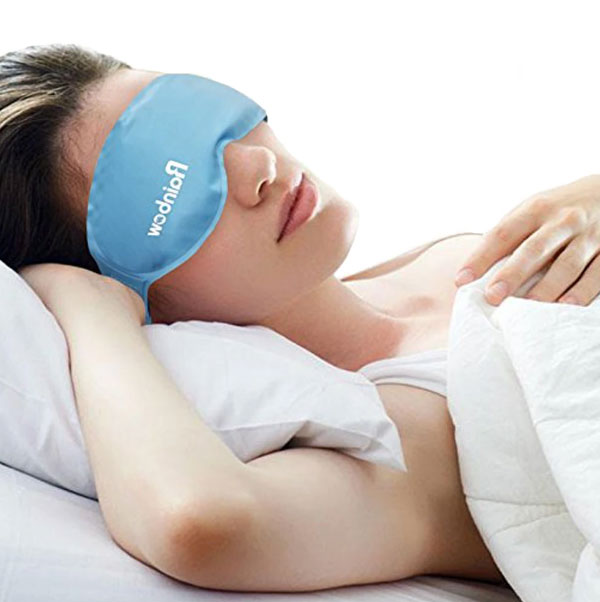 Prevention Of Broken Capillary In The Eye

To reduce the risk of rupture of the capillaries of the eye, it is recommended to: