By Yaamini Radhakrishnan on January 20, 2021

Before you resort to any kind of treatment for labyrinthitis, it is important to understand the underlying causes for it. Some of the main factors that can cause labyrinthitis are:

You are also at a risk of contracting labyrinthitis if you 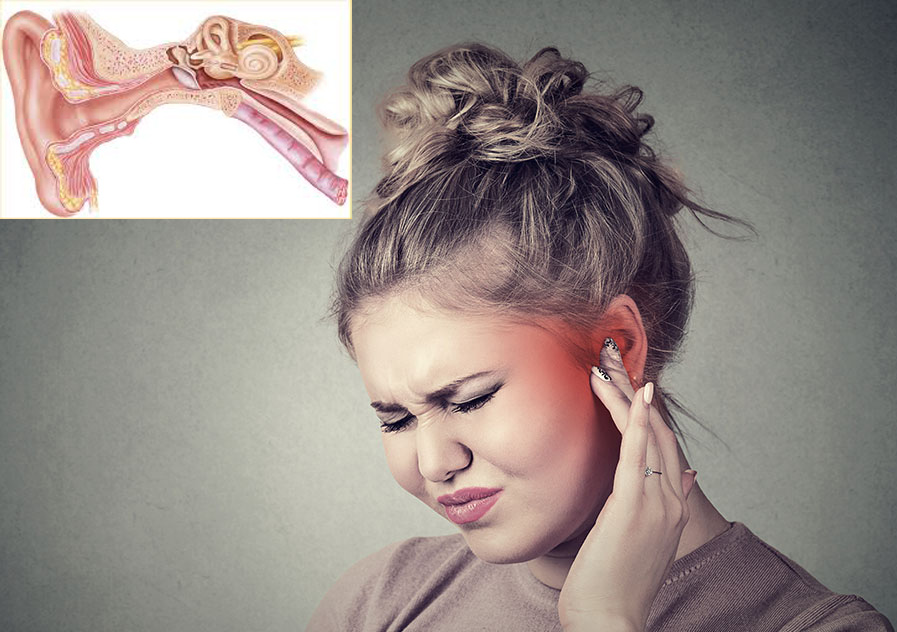 These symptoms can be intense for the first few days and fade off after a few days and again surface back with the same symptoms. It is important to treat labyrinthitis as soon as you experience the first onset of symptoms.

Labyrinthitis Treatment usually involves a combination of medication, exercise and self-help techniques. The treatment type is based on the type and severity of symptoms.

In the initial stages, labyrinthitis usually results in dizziness and vertigo, hence the following techniques will help reduce the symptoms and control labyrinthitis

In case of severe symptoms, you must contact your doctor immediately who will then prescribe you some over the counter medications like

In some cases, doctors usually suggest some exercises for treatment of labyrinthitis. Some of the common exercises include

If the symptoms still continue to persist, your doctor may do further diagnostic tests to analyse and check for permanent hearing loss. In some chronic cases of labyrinthitis, doctors may suggest the patient to opt for physical therapy called vestibular rehabilitation. 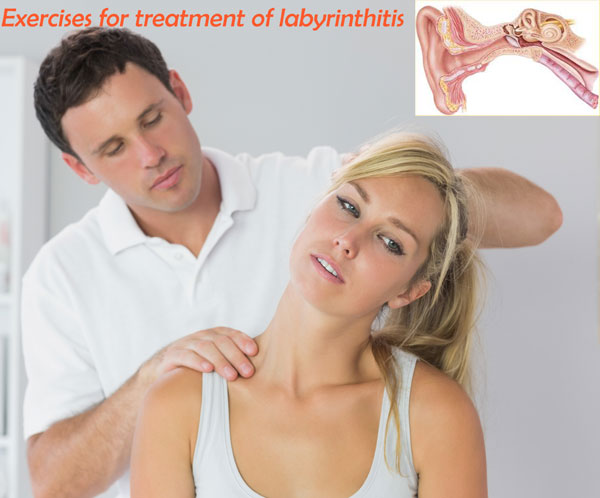 Labyrinthitis is not life threatening and if diagnosed in time, the treatment can be administered quickly and the person returns to normal in few weeks.