How to Take Care of Sensitive Skin

63% of all women report having sensitive skin. For many of us, the problem becomes worse as we get older because the skin’s ability to keep the outside world out and the inside world is increasingly reduced. Three factors influence this: tiny cracks appear on the surface which, literally, open the door to irritants; skin thins – due to sun damage and/or ageing; and dryness, a natural side-effect of ageing, compounds the problem. 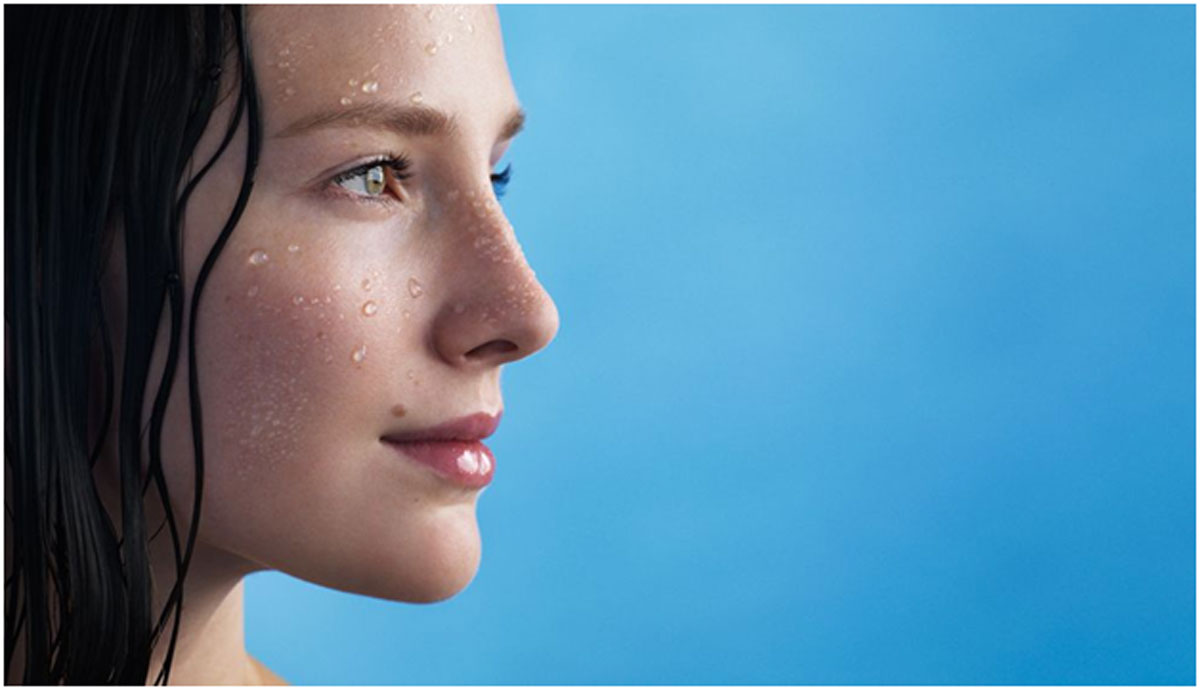 How to Take Care of Sensitive Skin

Sensitive skin is most reactive when a woman is aged about 45-50. Skin is thinner and there are also the hormonal changes due to menopause to cope with. This sensitive skin scenario isn’t helped by the fact that, as we get older, we tend to use more products and increasingly heavy formulations to make-up for what our skin’s losing: ultra-rich night creams, heavy-duty exfoliants, fruit acids, strong cleansers, as well as a wide range of spot-targeted cosmetics for everything from neck to heels, designed to fight the ravages of time.

Although we believe more is more when it comes to moisturizing, surveys reveal that by mid-life, the average Indian woman is using 15-20 products – containing as many as 200 different chemicals – on her skin every single day. The average British woman probably isn’t far behind. When skin encounters so many chemicals the chance of developing a reaction is increased.

Sensitivity is linked to a disruption of the skin’s barrier function’ – the primary job performed by the dead cells and lipids (fatty, moisturizing natural ingredients in the skin) which constitute the outermost ‘barrier’ layer of skin. Harsh cleansing, too much exfoliation, or not enough moisturizer during a brutal winter can all affect the barrier. Minute cracks develop that are not usually visible to the eye, allowing hostile irritants to penetrate down into the dermis.
Unfortunately, scientists now believe that sensitive skin actually ages faster. Faced with an irritant, two things happen to your skin. The first is immediate – and visible – itching, burning, stinging and redness. The second may be invisible until too late.

Trying to defend itself, the body releases substances that destroy collagen and elastin, the vital protein which supports the skin. The new wrinkle-busting ‘resurfacing’ treatments used by dermatologists and some anti-ageing skincare products (which work by triggering inflammation) can also contribute to sensitivity, leaving skin even more vulnerable to pollutants such as UV rays and smoking.

The silver lining to this cloud is that, in Dr May’s experience, skin sensitivity often calms down on its own accord after the menopause. In the meantime, avoid aggressive skincare, limit potential irritants, concentrate on protecting the skin from future damage – and consider exercising caution when it comes to anti-ageing products…

Keep it simple: use a minimum of products and avoid those that weaken the skin’s barrier function, i.e. exfoliants and AHA creams. 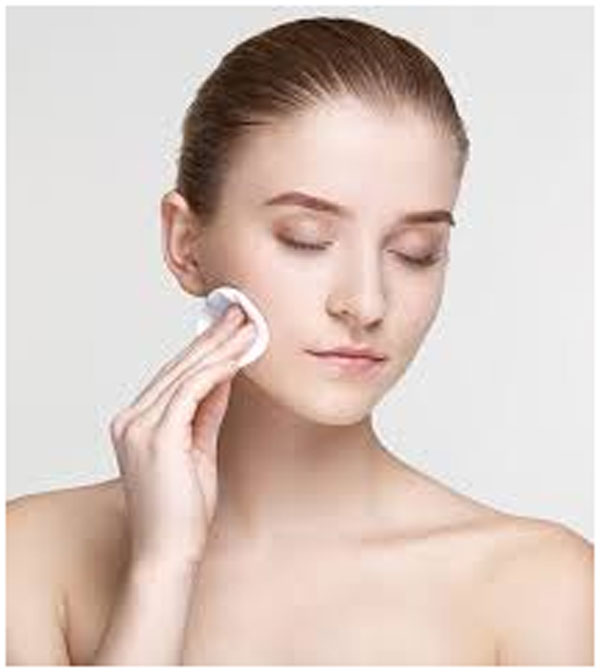 Stay out of the sun – minimizing the risk of an irritating interaction between chemicals in skin products and the sun.

Look for products that are labelled fragrance-free, or hypoallergenic although this is no guarantee that they won’t trigger a reaction.

If you are really sensitive, patch tests new products before using them on your face – either on your forearm or behind your ear, where it won’t show; be alert for itching, stinging, redness or a feeling of heat. (You can do this using an in-store tester, rather than invest in the cream itself)

Never change your entire skincare regime all at once; introduce products one by one so that you can establish what you’re reacting to.

If you boost your overall health – through eating well and exercising – you may find that skin becomes more tolerant as your overall immunity improves.

Look for the products stating dye-free or colorless, or even you can also opt for colorless items over products which are bright or unnatural looking colors. The unnatural colors contain lots of chemicals which make sensitive skin more prone to breakouts or rashes. The dyed products are labelled as “FD&C” or “D&C”. Avoid products which contain these labels.

Related ItemsHow to Take Care of Sensitive SkinNot dyed skincare productsSensitive SkinSensitive skin ChecklistStay out of the sun
← Previous Story Aromatherapy: Essential oils, Base oils, 14 steps to get Brighten complexion at Home
Next Story → Sunspots (Hyper Pigmentation)- How to Get Rid of It, Home Remedies for Hyper Pigmentation

Copyright © 2020. Home Health, Beauty Tips. The listed articles on the homehealthbeauty are intended for informational and general education purposes only. homehealthbeauty does not provide medical advice, diagnosis or treatment.